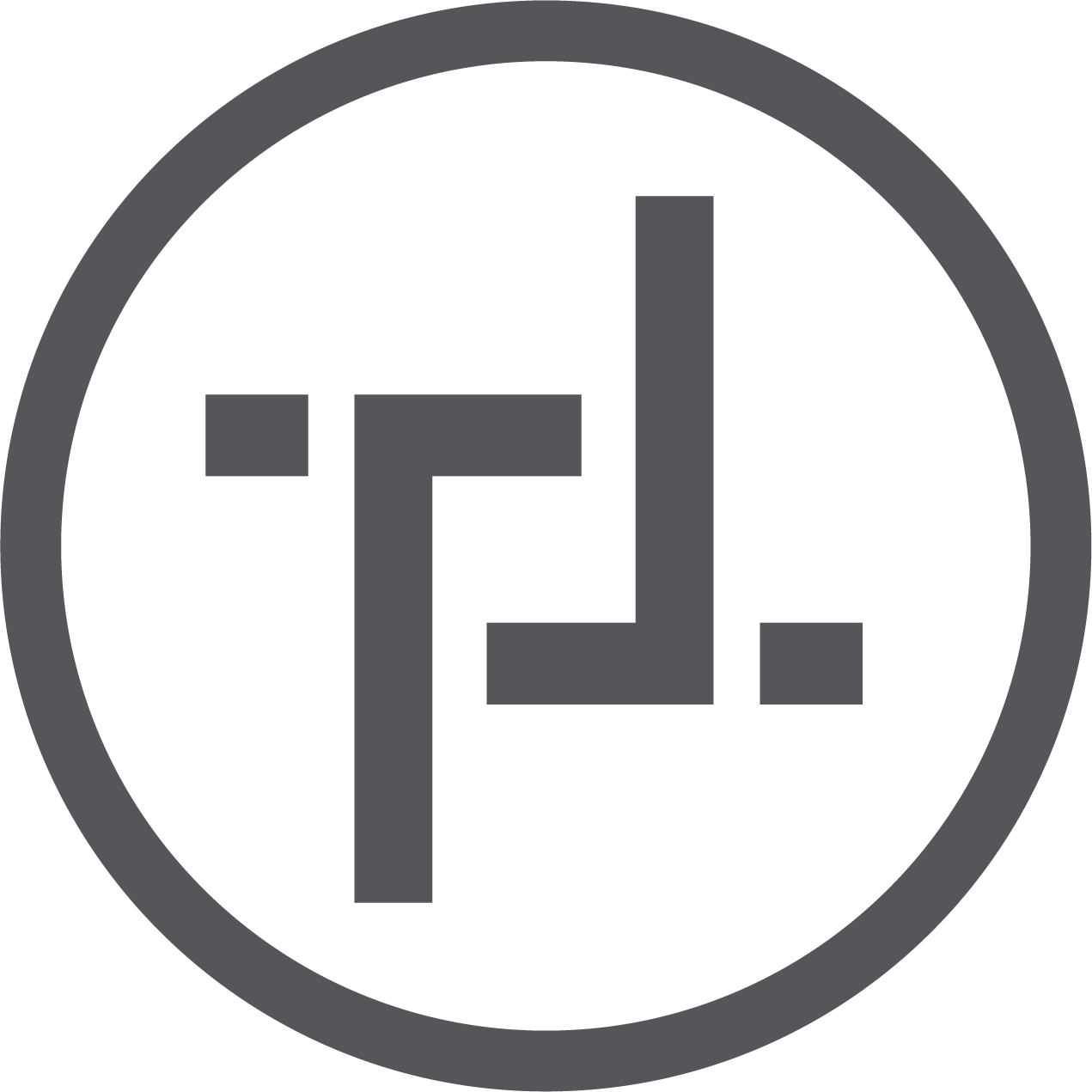 If you want softer skin, Pippa’s routine has the key…

Trinny Triber Pippa, 58, has combination skin, which makes it tricky to care for at times. The dry patches can be rough to the touch and flare up during the colder winter months. Her skin goal is to achieve balance between the oilier and drier areas, with a more even skin tone.

The first step was to up her cleansing game, using the Trinny London Be Your Best Enzyme Balm Cleanser and T-Towel muslin cloth. Thanks to a carefully curated combination of active ingredients, the rich cleanser does a gorgeous job of whisking away makeup and daily grime while leaving the skin soft and super nourished. The addition of the T-Towel allows Pippa to work into any areas that feel congested.

When, like Pippa, your skin is feeling dry, there’s a tendency to avoid exfoliating the skin for fear of causing irritation. Scrubs can feel too harsh, which is when liquid exfoliants really come into their own. However, if you’ve not used one before, the concept can be intimidating. Especially when referred to by their commonly used name, “acids”.

“I have Trinny London Tiptoe In PHA Exfoliant which is a gentle, exfoliating acid,” says Pippa. “It’s a little bit daunting as I have never used one before, but I’m sure the experts know what they’re doing.”

Tiptoe In, our PHA exfoliant, is perfect for exfoliant newbies like Pippa. It harnesses the power of poly-hydroxy acids (PHAs), which work on the upper levels of skin to break down the bonds that hold dead skin cells to the surface. With these unwanted, clogging cells out of the way, skin appears fresher, with a smoother texture and a reduced likelihood of breakouts. Hence why it’s such a great choice for combination skin. Poly-hydroxy acids have a large molecule size, which means they can’t penetrate too deeply – so there’s no risk of irritation.

“My skin is boosted, and my pores aren’t jumping out at me in the mirror,” said Pippa after seven days of use.

After fourteen days, she was a complete convert to liquid exfoliation. “It has been amazing – why have I never used a liquid exfoliant before? It’s calming and doesn’t feel at all acid-like.”

Having convinced Pippa to tiptoe out of her comfort zone with a liquid exfoliant, the next step is to encourage her to introduce not one, but two serums to her routine.

As one of Pippa’s skin goals is a more even skin tone, she tried Boost Up, our vitamin C serum. It helps to create a more uniform skin tone and dial up brightness, as well as shielding skin from environmental stress. For this reason it’s best used during the day, when skin is exposed to things like UV rays and pollution. Boost Up is highly active, and a patch test on the forearm is advised before first use.

“This has boosted my skin so it doesn’t feel tired or grey,” says Pippa. “You know that feeling when you’re walking down the road and think people are looking at you? That’s because my skin’s got confidence.”

To take this new-found skin confidence to the next level, Pippa also introduced an evening serum. Overnight Sensation, our retinal+ serum, harnesses the power of retinal to bring energy back to skin that’s lost its oomph. Not only does it brighten and reawaken, but helps to visibly reduce lines for a plumper appearance.

It’s perfect for someone like Pippa, whose skin should be as bouncy as their personality. “I have been using Overnight Sensation for three weeks and I am whooping with excitement,” exclaimed Pippa. “I feel like my skin has got more bounce, more elasticity — the payoff really is quite substantial.”

We all need a moisturiser in our routine, but not all moisturisers are created equal – something Pippa discovered when trialling Bounce Back, our intense peptide moisturiser. Powered by peptides and hyaluronic acid, it not only provides 24 hour hydration, but leaves skin plump, springy and vibrant.

“It’s very nourishing, and not at all oily or sticky,” says Pippa. “I know you’d expect a moisturiser to be moisturising but I’ve never had a moisturiser like this where it has a heavy consistency but absorbs into your skin beautifully. This is a cut above.”